Is LTE-A Powerful? What is it and how does it work? 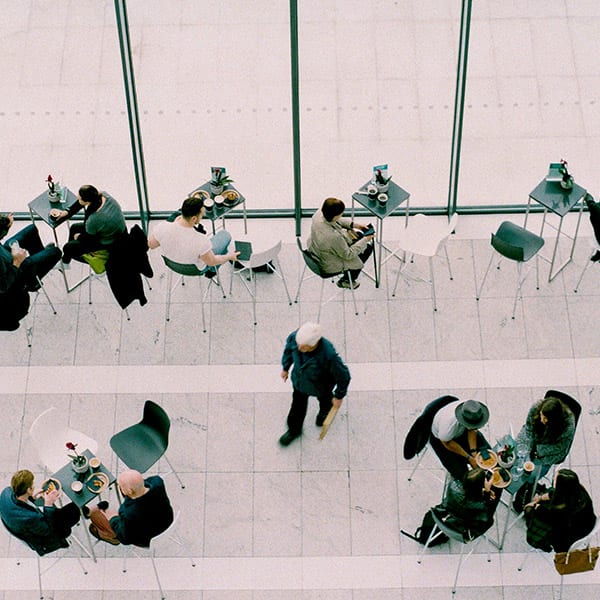 What is LTE-A and how do I use it?

The Rain and Cell C network is expanding on a daily basis. We have a massive core infrastructure and have interconnected all the major metros across South Africa. Click here to check your coverage

With LTE-A you can get up to 50Mbps in ideal network and coverage conditions. However, speed is dependent on various factors such as distance from the base station, time of day, terrain, obstacles (such as buildings and trees) etc. It also depends on how many people in the area are connected at the same time on the network and how many devices are being used in-home at the same time.

The LTE+ format was first proposed by NTT DoCoMo of Japan and has been adopted as the international standard.[2]LTE standardization has matured to a state where changes in the specification are limited to corrections and  bug fixes. The first commercial services were launched in Sweden and Norway in December 2009[3] followed by the United States and Japan in 2010. More LTE networks were deployed globally during 2010 as a natural evolution of several 2G and 3G systems, including Global system for mobile communications  (GSM) and Universal Mobile Telecommunications System  (UMTS) in the 3GPP family as well as CDMA2000 in the 3GPP2 family.

The work by 3GPP to define a 4G candidate radio interface technology started in Release 9 with the study phase for LTE-Advanced. Being described as a 3.9G  (beyond 3G but pre-4G), the first release of LTE did not meet the requirements for 4G (also called IMT Advanced as defined by the International Telecommunication Union) such as peak data rates up to 1 Gb/s. The ITU has invited the submission of candidate Radio Interface Technologies (RITs) following their requirements in a circular letter, 3GPP Technical Report (TR) 36.913, “Requirements for Further Advancements for E-UTRA  (LTE-Advanced).”[4]These are based on ITU’s requirements for 4G and on operators own requirements for advanced LTE. Major technical considerations include the following:

Plug & Play  Installation is a breeze. You literally just plug in your router, switch it on and start surfing.

Fibre-like speeds and reliability with the bonus of not having to wait for Fibre to come to your area or paying excessive connection fees.

Need to work in multiple places? No problem! Our network is expanding each day and with the ease of installation, you can take your router with you wherever you go, just make sure to check the alternate locations by emailing support@fibreboyz.com

No billing shock- at the end of the month. We soft-suspend your sim when out of data, not that you would be with our amazing top up dealz from only R10 a gig.

No long-term contract required- Sign up on a month to month basis, ideal for start-up entrepreneurs.

Free delivery When you include any of our recommended devices.

Also, there are zero OOB rates and no nasty month end bill surprises to worry about. Our services are hard Capped which means that once you run out of data you’ll simply need to Top-up. No long term contracts either.

Our top-up rates are exclusive to our existing customers and start from as little as R10.

Why not get started today? www.fibreboyz.com/shop

Fibre is currently being rolled out throughout South Africa, the pace of this is highly dependent on demand. You can check your area in our ONLINE SHOP HERE.

How easy it to get?

Simply fill in the application form in the shop, who pop your details onto our contact form HERE. Once we have all of your details and your account is approved, an installation contractor will visit your premises and get you connected

How Fibre made working from home possible We’re coming to the end of the pandemic, but we are still all working from...

Windows' Xbox helping unlock economic opportunities Xbox has reached a milestone It is a platform in which video...

Shopping cart
There are no products in the cart!
Continue shopping
0